I’m into traditions. I’ve written about this before. And for the Fourth of July, I’m into going on a family trip as a tradition.

If you’re like my husband and your first thought was, “why TF Minnesota?” Here’s why…

Minnesota is a place where people are nice. I mean, they will comment on your tattoos in a very passive-aggressive way, but otherwise they’re pretty damn OK.

There’s grass. And lakes–nearly 12,000 of them. American Gothic-style churches that made me bust out singing Rocky Horror Picture Show’s Dammit, Janet! (an all-time fave). Cornfields. Cows. And bugs. A LOT of MF’ing bugs. So many that I may never wear shorts again.

My friends live in Minnesota

Also, two of my best friends live there. Another friend from San Diego and I have visited them before <<read this if you’re into Prince>>, and we had a great time at Paisley Park and the Minnesota State Fair.

It’s an important part of my “like” for Minnesota. As I discussed with a saleswoman at the Prince store in the Minneapolis/St Paul airport, Prince “belonged to Minneapolis” (her words) and changed the face of the music industry by bringing people like Jimmy Jam and Terry Lewis there, who brought her honor, the amazing queen, Ms. Jackson if you’re nasty.

So, as part of this year’s trip, I made my friends participate in our own private talent show. I emailed them months in advance. I reminded them to prep. I told them to STFU when they complained. And they complained A LOT.

My husband and a friend judged the acts based on 5 criteria:

The show kicked off. Everyone brought it. The judges were surprisingly invested. And I loved every embarrassing moment of it.

Acts included a magician, a bubble-blower who made giant bubbles to the tune of Don Ho’s Tiny Bubbles, an interpretive dance to Baby Shark, and much, much more. The winner was a clown who watched a reportedly high number of YouTube videos in order to learn to actually make balloon animals, wowing the kids and judges alike. 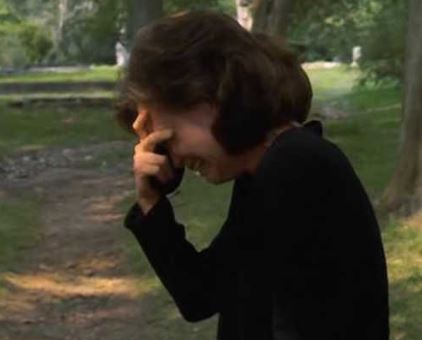 There was a 3-way tie between Lisa’s hula from Dirty Dancing, a Madonna mashup (original soundtrack by Studio Studios out of Minneapolis), and a dramatic rendition of Sally Field’s cemetery scene from Steel Magnolias. <<I promised to post no photos of the event due to its highly embarrassing nature, so screenshots are used instead.>>

That lake lyfe, yo!

We rented a pontoon boat, which provided a great way to float and chill but that no longer turns to the right due to things I cannot disclose for legal reasons, as well as a jet ski, which also turned out to be great fun and that also no longer works properly. 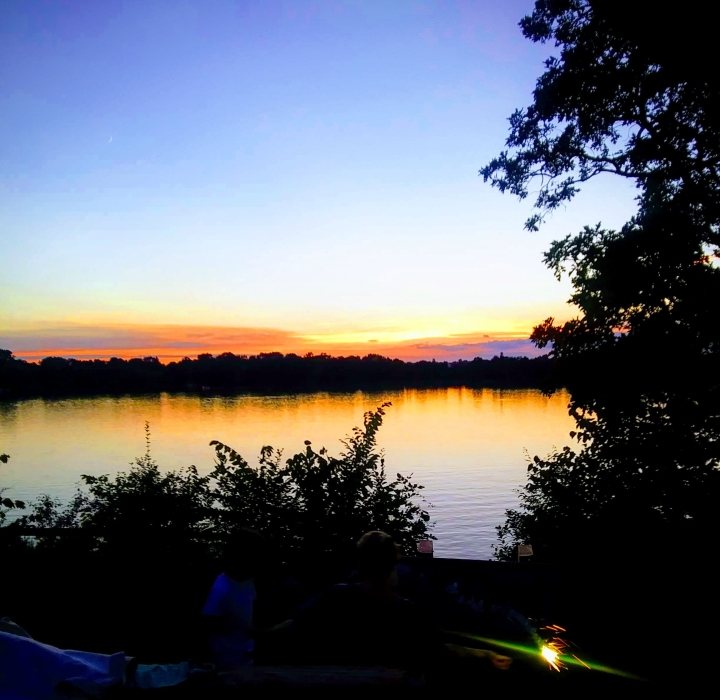 We decided that there are roughly 2 types of vacation people: those who make responsible decisions and those who don’t. Guess which team I’m on… 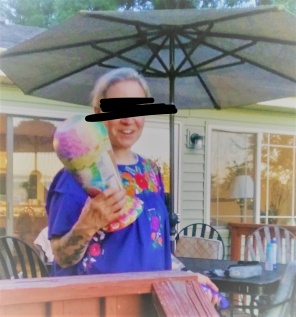 Team Bad Decisions in order of appearance: President, VP, and Secretary of Defense

On the 4th we set off fireworks. We were told that these were just “small ones that are good for kids.” Disclaimer: fireworks are illegal in many states, including our home state of California, for many justified reasons. Here’s how that went:

One day, the girls and I went into town. We paid too much for books at an independent bookstore. We restocked our alcohol supply for the lake house. I bought embroidered tea towels at the local antique mall, where I educated an older woman about the importance of not diminishing yourself and of taking up space after she said that she wanted to “be smaller” in order to better fit behind the counter. She looked at me bewildered. Not my best audience.

Then we headed to a pub with those Bloody Marys with all the food on top. We discussed business, family, life; and we determined one thing: fried pickles FTW! 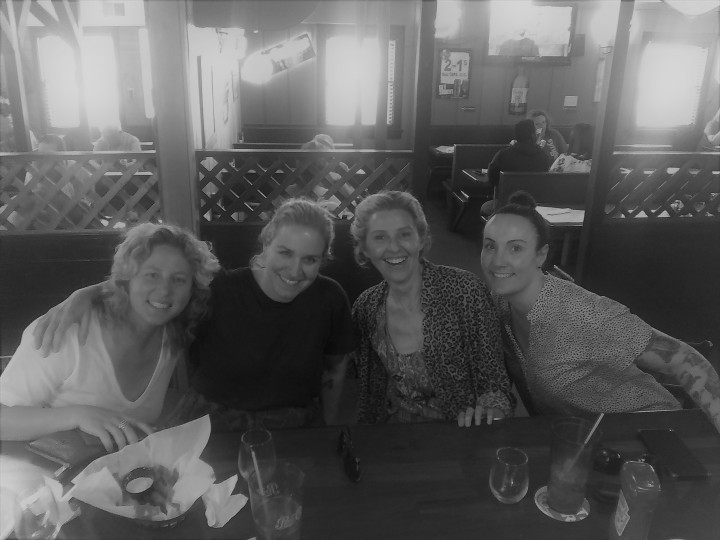 Mall of America, AKA Crazytown, USA

Missing gallons of blood from bug bites and with mystery bruises, we said goodbye to our Minnesota-based friends and the lake house and headed to the Mall of America. This was a key move because it’s indoors, the hotel is attached, and we needed some GD comfort.

My kids were mesmerized by the impressive Lego store. We visited the aquarium that has one of those freaky tunnels you walk through while sharks swim all around you—panic attacks for everyone! We ate at Johnny Rockets while roller coasters looped upside down in the background and people ziplined by in the foreground. Casual. 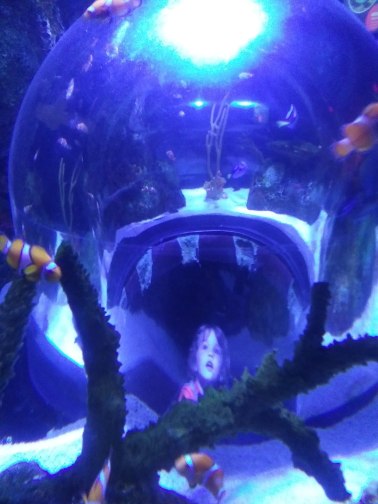 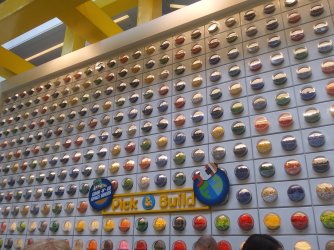